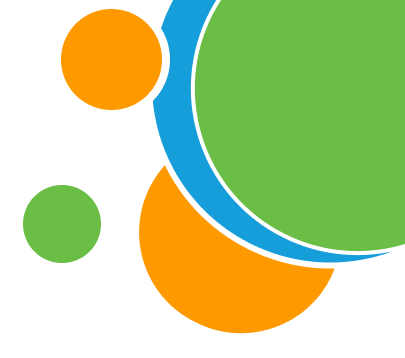 It was the evening of June 29, 2006, when Diane Montes returned home from work and went to her son’s room to speak with him. When she opened his bedroom door, she witnessed “an indescribable horror.” Brian Montes, a 22-year-old education major at Michigan State University, was lying dead on his bed. Police told the grieving mother that her son died from heroin use.

The family later learned that the fatal dose was mixed with the pain-killer Fentanyl, which caused respiratory failure. Brian’s family had not been aware he had a drug abuse problem. They later found out he had only been using heroin for 6 weeks when he died.

After Brian’s death, Diane and her husband Andy learned that there were more Livonia teenagers and young adults using heroin than they had ever imagined. Diane talked to a number of people who said they knew of young heroin users who either died, were hospitalized, or sent to drug rehabilitation. In addition, it was reported that Livonia police suspected the drug could have played a role in a dozen deaths in Livonia over the previous year.

Diane looked for information and support in Livonia but found little. She learned of the Royal Oak Save Our Youth Task Force, a group of school, police, medical and political leaders focused on spreading word about the dangers of heroin and other drugs and how users and families can find help. The Royal Oak group formed in response to a number of drug deaths in that community.

Since 2006, Livonia Save Our Youth continues to grow and expand. In 2012, the name was changed from “Task Force” to “Coalition” to reflect the longevity of the group and intent to continue its mission and activities in the community.